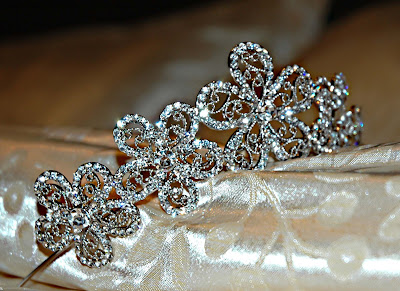 Interesting discussion on "scandals". I admit that there are many marriages that face such challenges, often to those couples who were perhaps drawn to be in the mainstream in our society. It is common to note that once a lady or a gentleman gets an occupation, she or he will be 'hinted' by their respective families to start a family. Somehow, a lot of them give in to this pressure, otherwise, they would forever be haunted by questions such as "bila tah kau kan kawin? c anu atu akawin sudah" "kau ani beumur sudah, sepupu mu atu beranak 2 sudah" bla bla bla. I believe that it is important to be assertive when explaining to our elders why we are not ready to get married yet. One, marriage is about meeting one another half way, it isn't fair to pressure the other party if she or he is not ready. Two, we need to be financially healthy and are bale to support our own expenses without relying on the other. Three, asking ourself the question "Am I willing to compromise and be a good partner?". Marriage is sacred and don't let 'scandals' taint our morality, faith and values. When one is tempted, go back to the Quran and fill your heart with iman. InsyaAllah.

Marriage life is soo unpredictable. Don't know what actually went wrong. I keep wondering the same thing. I doubt if fidelity enough to sustain a happy marriage..yet would spicying your sex life guarantee your partner would stay?

What actually we want in life? And what would our partner want in life is basically two different things (eventhough it happened to be the same thing during honeymooning time)..And marriage is supposed to compromise the needs of two different species..think again..entah la.. many temptation i guess..the thrill that people can't resist..it always keep the heat, the flipflop in your stomach..the blood rushing to your brain.."the word nada papa tu" is very damaging..somehow it leads the way.

My partner keeps on saying this "stick to THE path, it's a tricky path, don't even TRY the other path because there's no turning back!" -->> somehow i listen & pray i'll reach the end of the path and live happily everafter..