I went in alone and wow..... I thought i wouldn't be scared lah... but i guess the atmosphere in there are different than outside. So... apa lagi... jalan lah... Dracula was at the entrance and welcoming me... for a while he was out of sight.


I took this picture after touring the House of Horror(pic FIG.1) 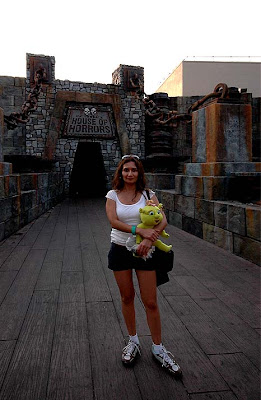 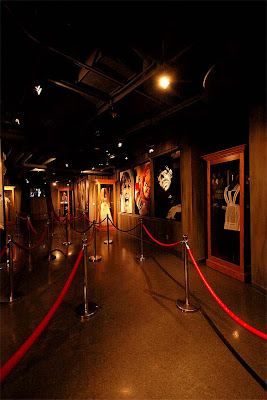 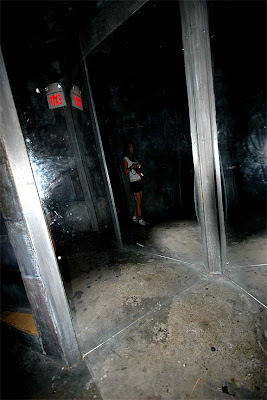 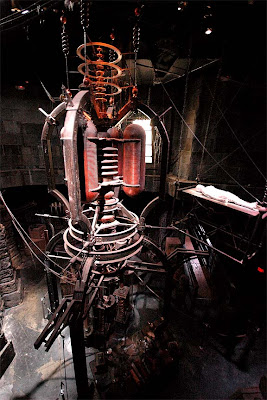 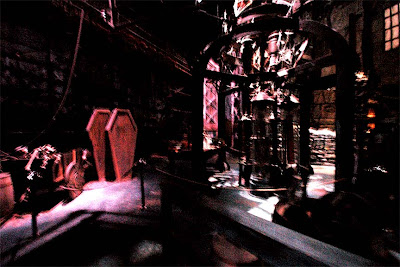 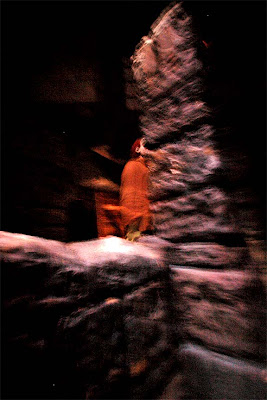 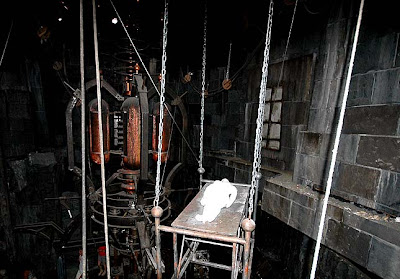 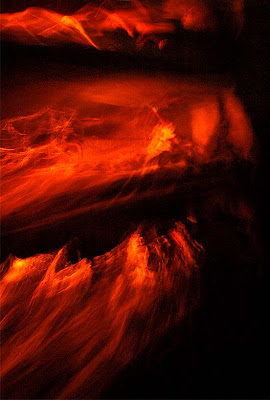 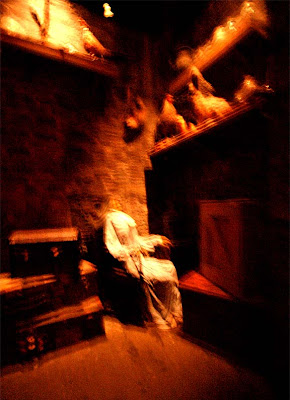 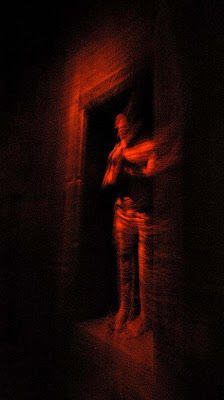 PS. so many story to tell while i was in the House of Horror atu. Scary jua but ok jua. Worst for me was the part i first saw the body in the bag hanging (supposed to be lah the dead body...) in the bag ah.... Oh .... i stopped for a while and asked the people behind me to go first. But well, you know what, all of them behind me said.. oh we go together and i lead... WHAT????? I LEAD????